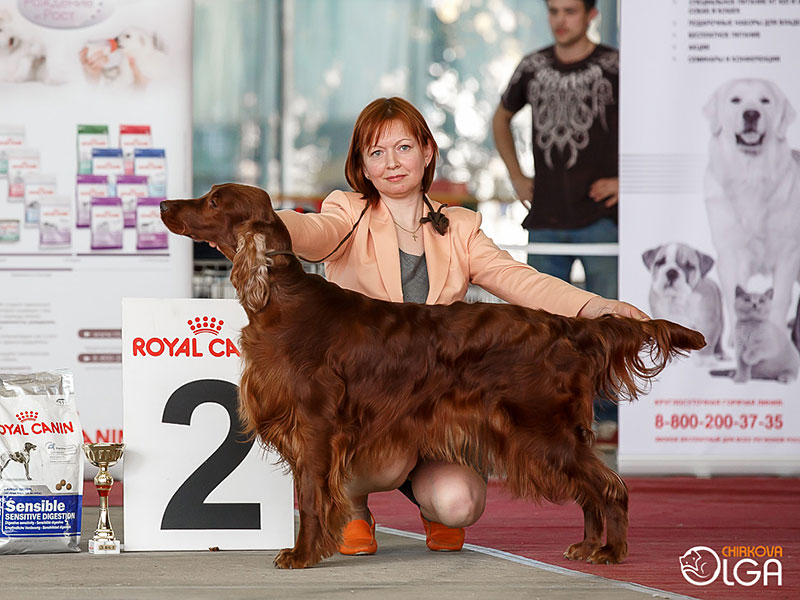 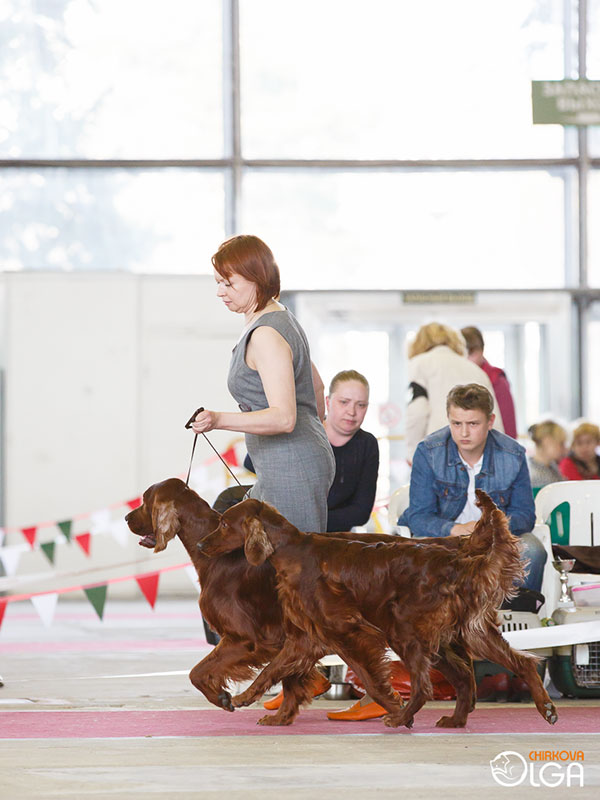 Kuzma and Soldi were shown in a brace at the first time and became the second Best Brace of Show!!!

With our friends, Cairn Terrier, we spent wonderful weekend in Nizhny Novgorod at the International Dog Show.