International Dog Show of all breeds "Russia-2014" has passed. On the first day of the adults were got excellent, juniors very good. The second day, the exact opposite of the previous one. 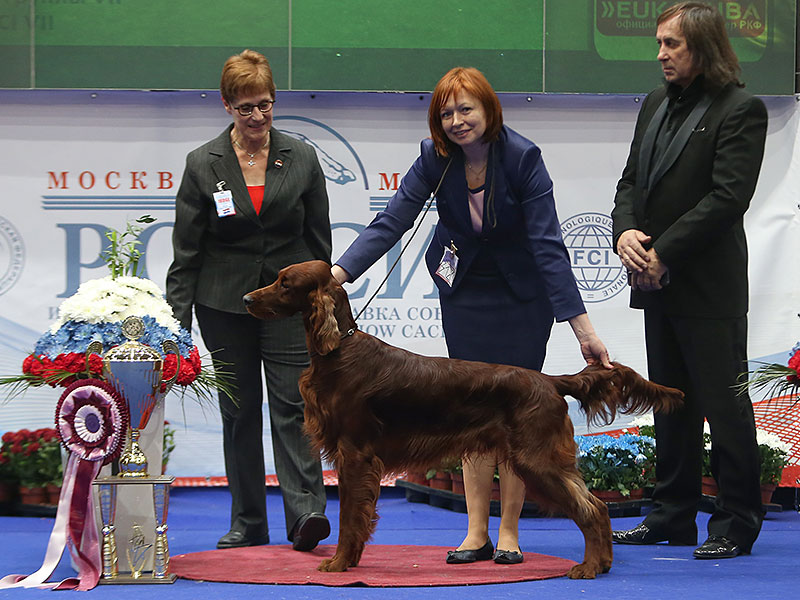 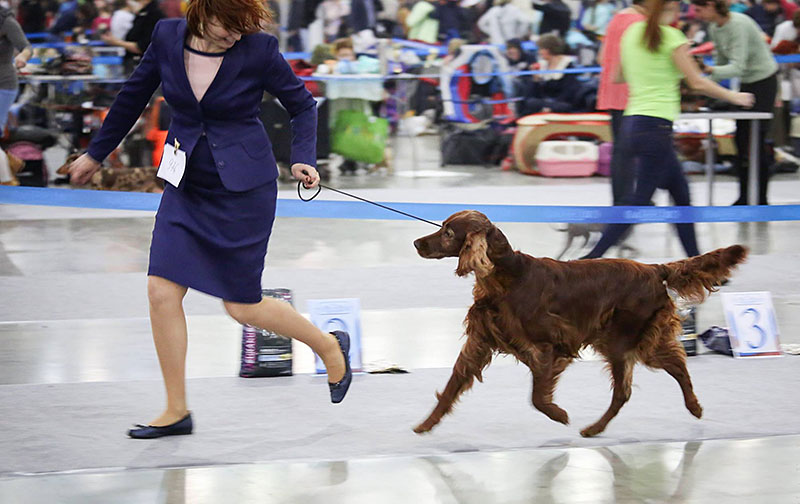 Businka (Copper's Christal Bubble) returned to the ring with pleasure, she became the second in Champion class and got Res.CACIB. 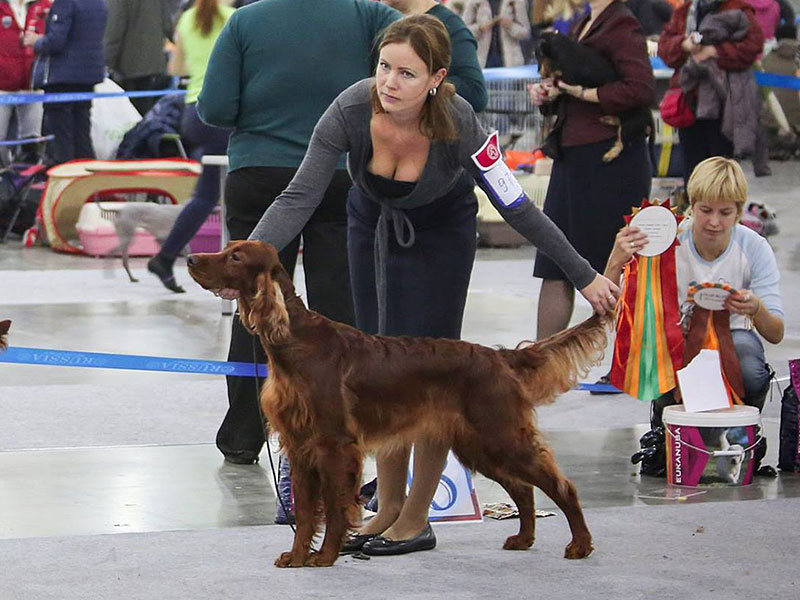 Soldi (Jetsetter Lambrusco Rosso Emilia) was the third in the open class!

With our friends, Cairn Terrier, we spent wonderful weekend in Nizhny Novgorod at the International Dog Show.